Have you tried steamed fish with enokitake mushroom? 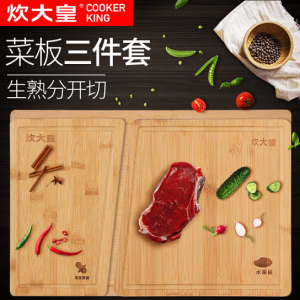 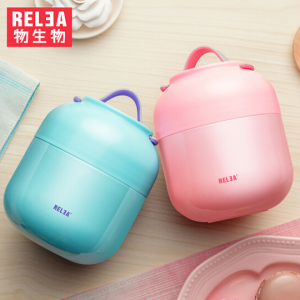 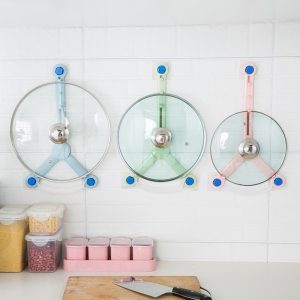 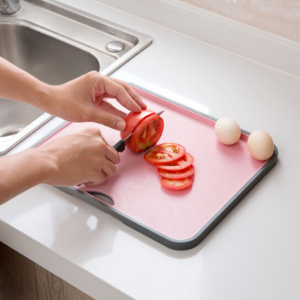 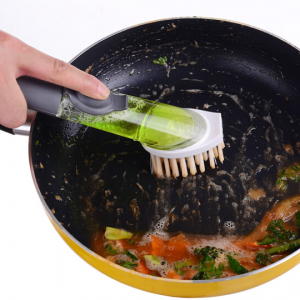 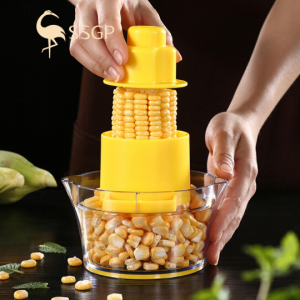